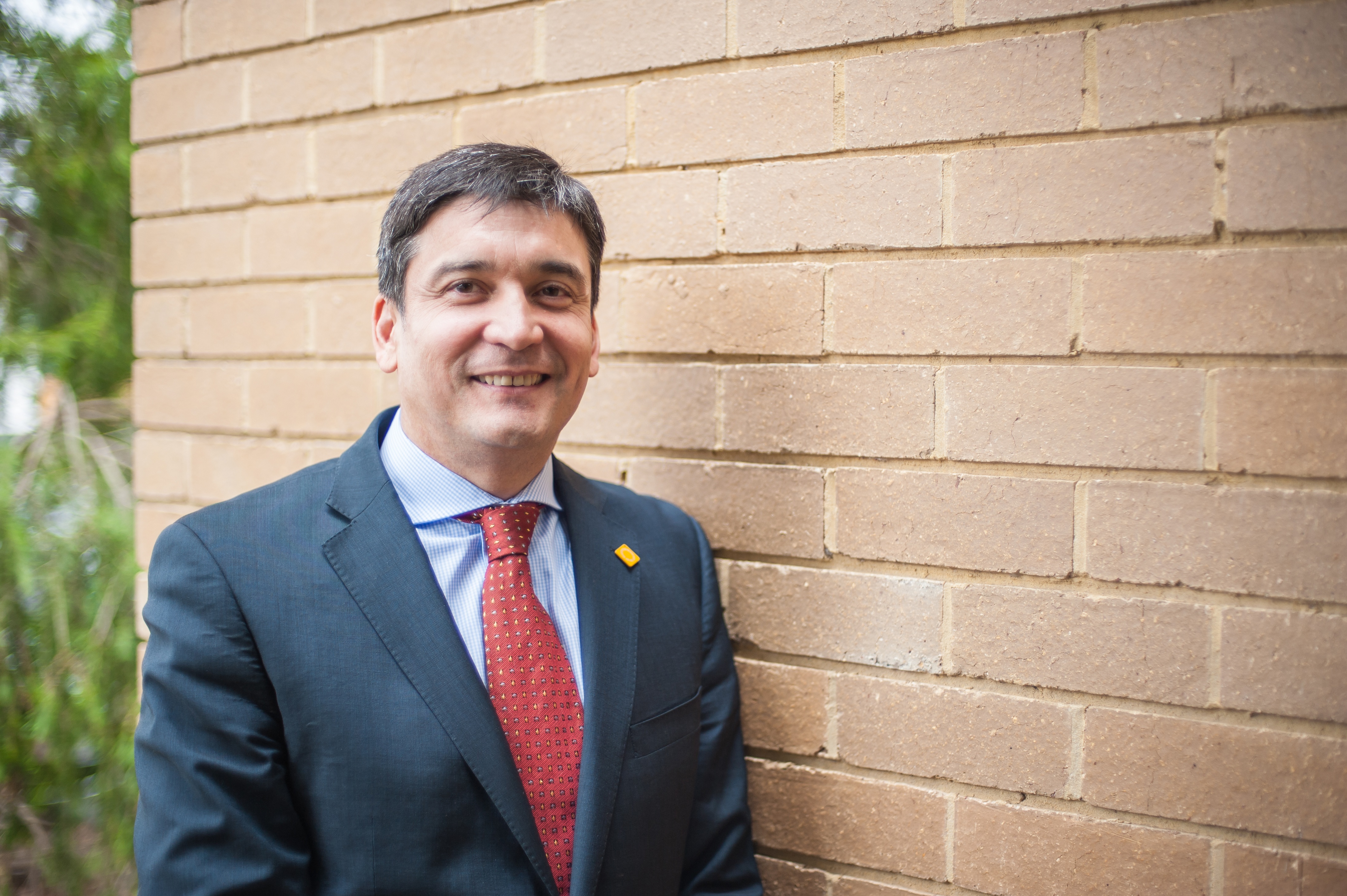 by Australian Road Research Board on June 17, 2018

This is the third time that Richard has joined ARRB, your National Transport Research Organisation. He has a long and prestigious history both in the sector and within ARRB. Richard is very capable technically and in management having demonstrated leadership in previous roles at ARRB, VicRoads and most recently whilst on secondment to Austroads as Program Manager, Assets.

Richard graduated with a Bachelor of Engineering (Hons) from Monash University in 1988. He first joined ARRB in 1990, where he worked on construction quality, pavement performance, accelerated pavement testing and overlay design research projects. After six years at VicRoads, where he led their R&D program and also completed a Master of Engineering degree from RMIT University, Richard re-joined ARRB in 2001 as a Principal Engineer to undertake research on the impact of heavy vehicles on the infrastructure. He was promoted to General Manager, Research in 2008 and Executive Manager in 2012. In 2012, Richard was awarded a PhD in civil engineering from Monash University. Monash appointed Richard as an Adjunct Professor (Practice) in 2017.

Since 2008, Richard has been the key representative for the national transport research programs funded through Austroads. He has a particular strength in building relationships both within and external to the organisation, a skill which will be of great importance as ARRB plays its role in shaping our transport future.

Richard returned to ARRB on April 23 to officially take up his new role as COO.

"Congratulations Richard, it's great to welcome you back to ARRB as part of the Leadership team. We look forward to working with you as we continue on our journey to a connected adaptable future," Michael Caltabiano, ARRB’s Chief Executive said.

Richard said: "I am really pleased to take on the role as COO with ARRB to work with esteemed colleagues in driving innovation and knowledge development for the transport sector at this time of massive infrastructure investment."

Richard can be reached at richard.yeo@arrb.com.au

Get the latest news