by Australian Road Research Board on October 28, 2019

More than 250 delegates have attended the 4th International Driverless Vehicle Summit in Sydney.

It is the first time the event, run by the Australia and New Zealand Driverless Vehicle Initiative (ADVI) has been held in Sydney following three years in Adelaide.

Run in partnership with Transport for NSW, the International Driverless Vehicle Summit at Sydney Olympic Park featured a wide variety of speakers and presenters covering all aspects of the autonomous vehicle landscape. 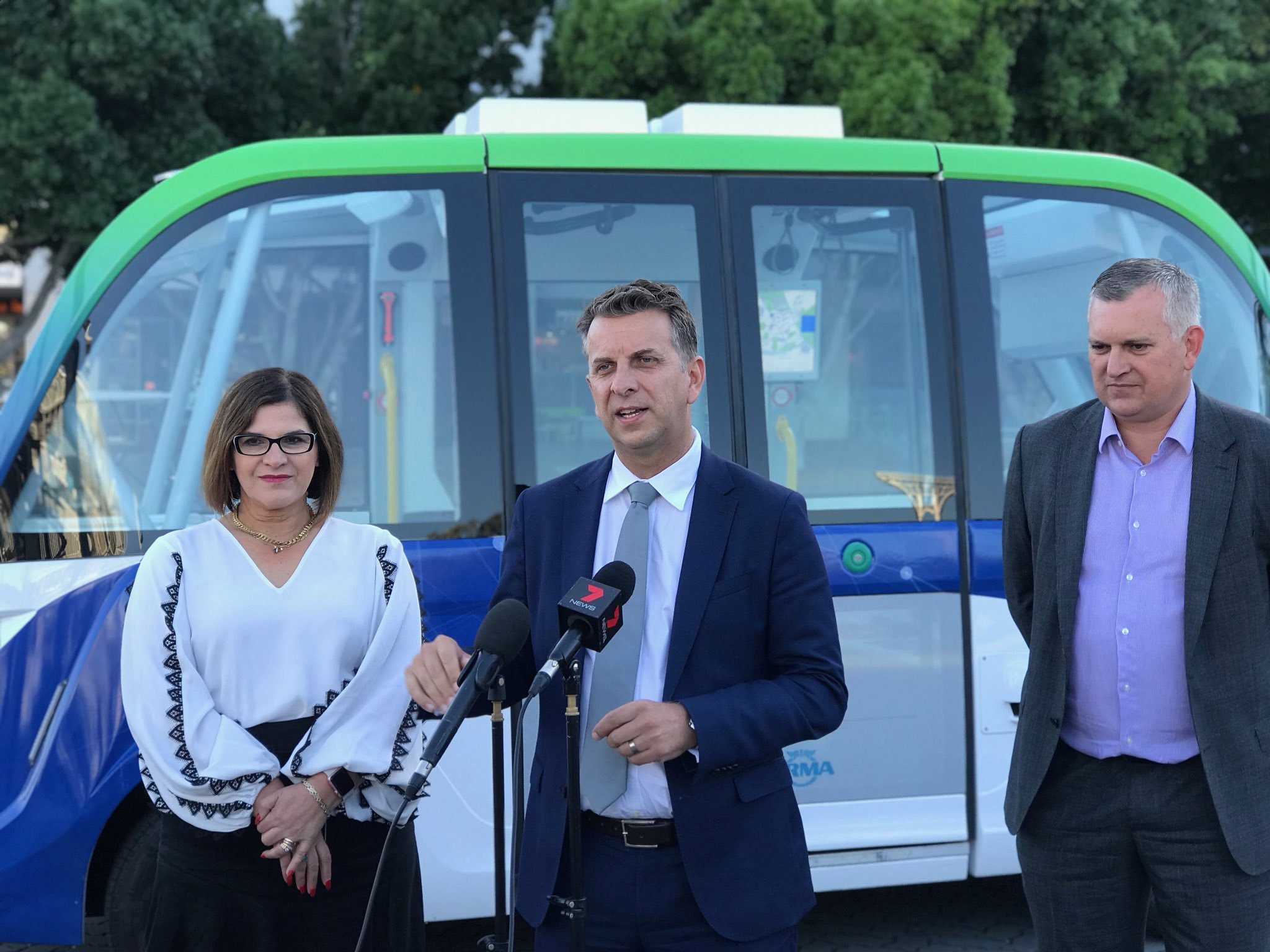 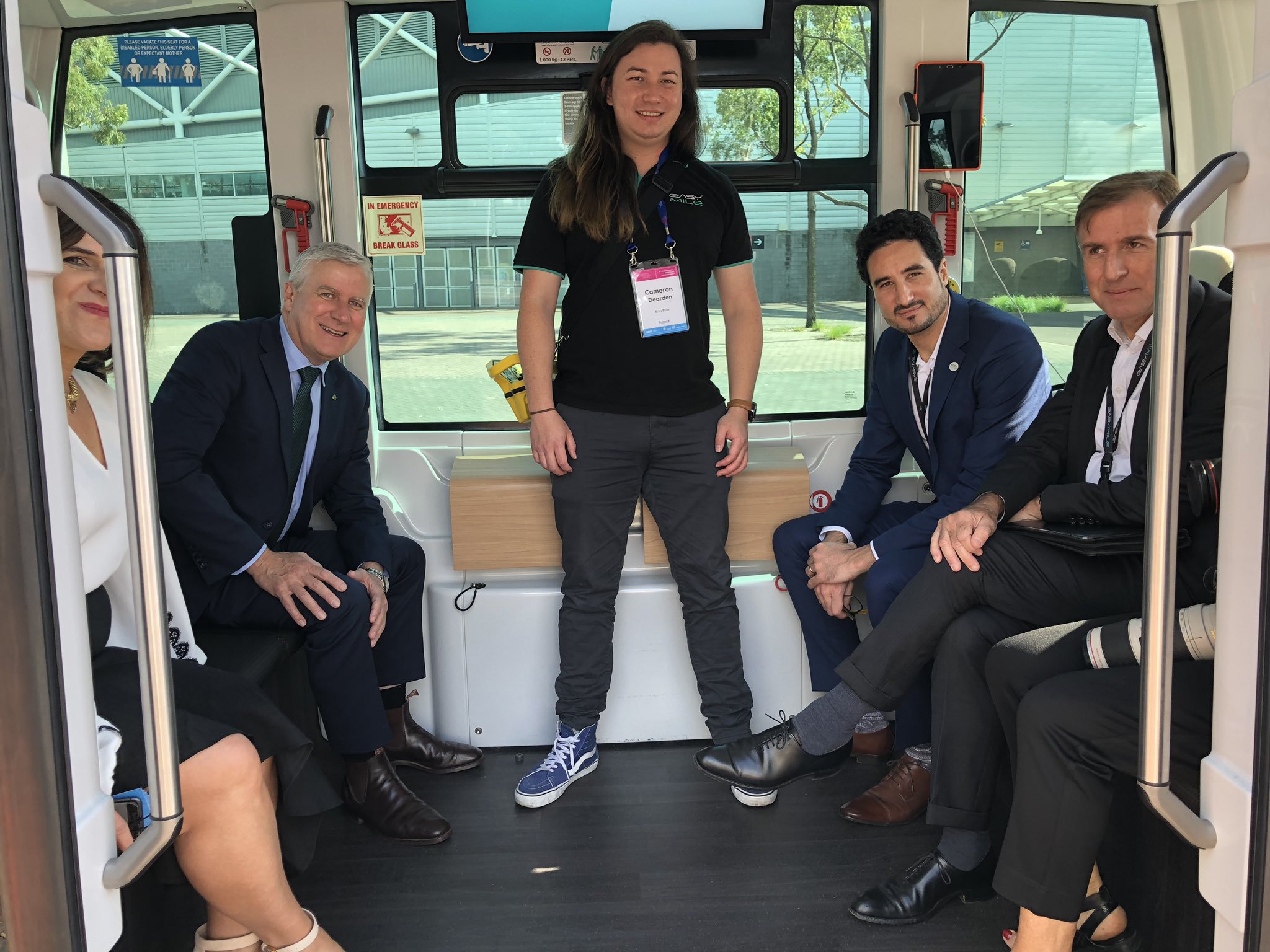 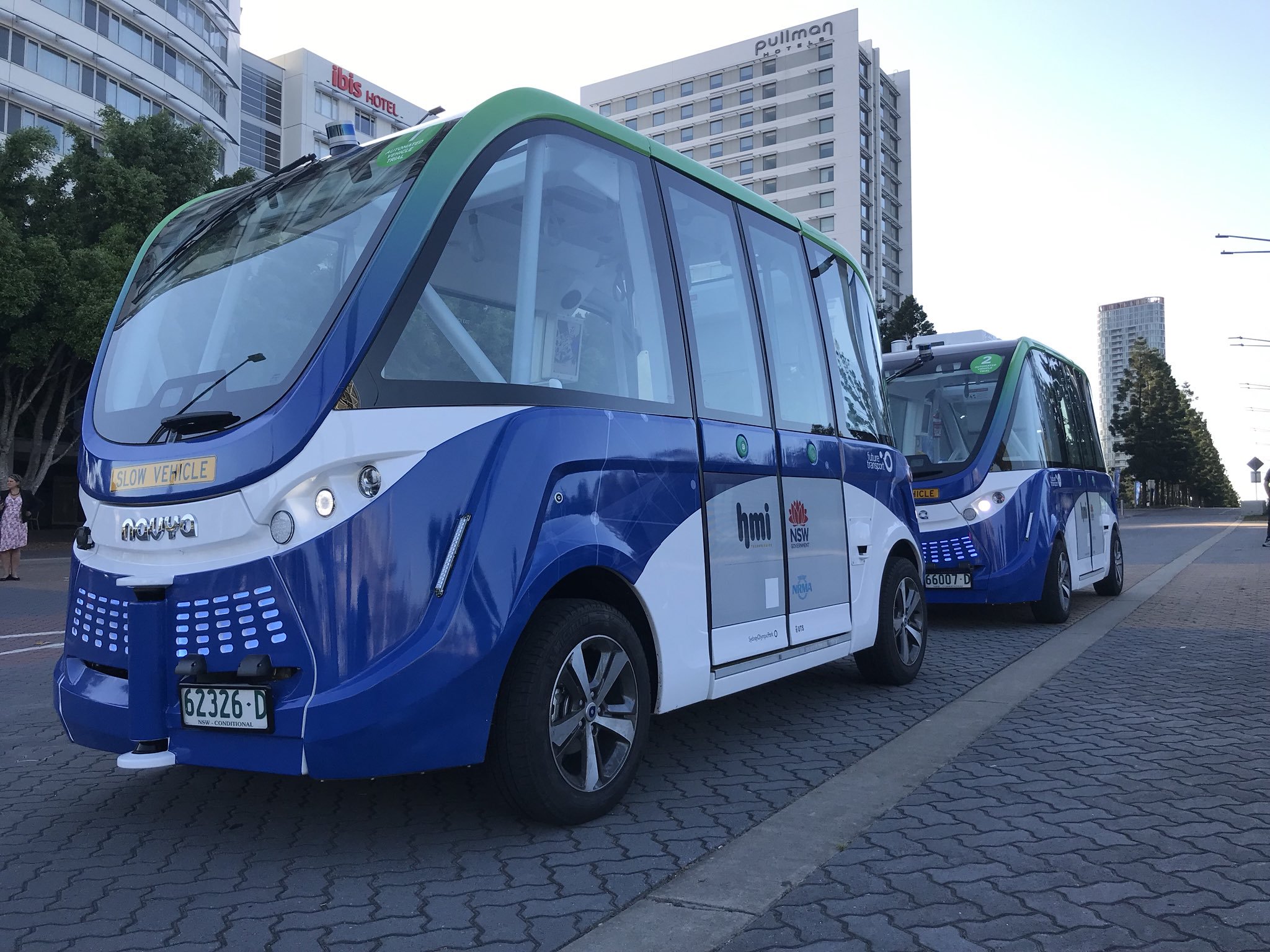 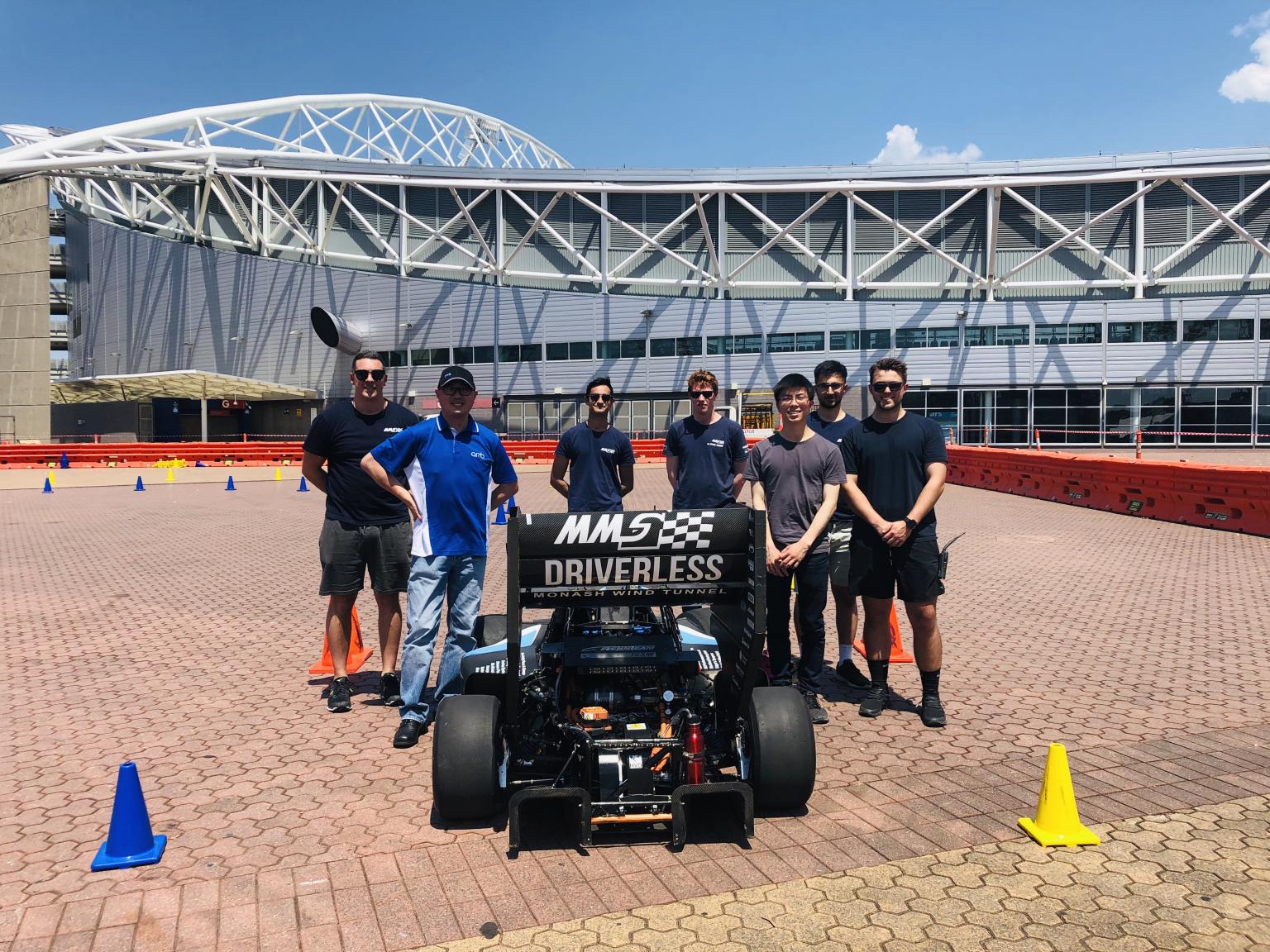