The National Transport Performance Centre is open for business

by Australian Road Research Board on August 16, 2019 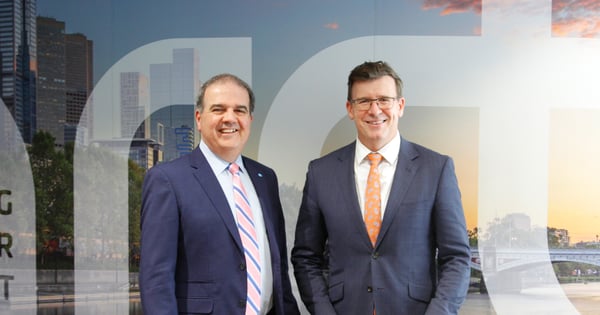 The Centre’s purpose is to cut through the transport challenges by utilising the latest data sources to improve every Australian’s travel experience. The outcomes provided will support government on busting congestion, saving lives and improving the condition of our infrastructure cost-effectively. 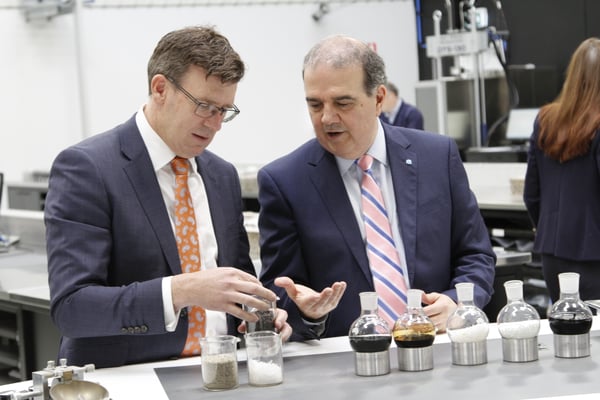 After a tour of the National Transport Research Centre's state of the art facility in Fisherman's Bend, Minister Tudge watched a presentation given by Anthony Germanchev and Brett Eastwood of the Future Transport Systems Team where they explained how ARRB is building expertise & capability to transform data into knowledge & insights for Australia’s transport decision making & policy. 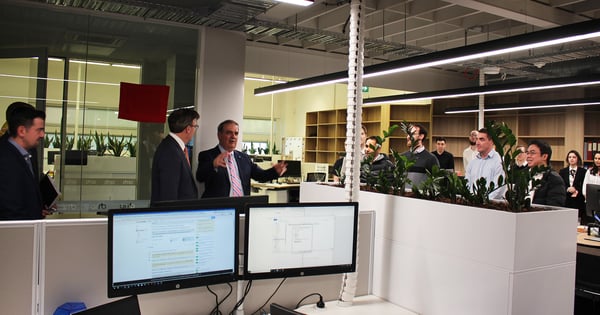