New, groundbreaking technology; how Australia is placed currently towards safely and successfully introducing driverless vehicles; and answering the all-important questions of safety and ethics.

ADVI Summit 2021 discussed all this and more – with the event successfully held virtually for the first time.

Around 250 delegates attended Australia’s only dedicated driverless vehicle summit, with attendees and presenters from Australia and worldwide taking part.

Transport for NSW outlined some of its achievements and plans for driverless vehicle deployment, including the trial of a crew cab ute capable of recognising and dodging kangaroos in rural Australia. 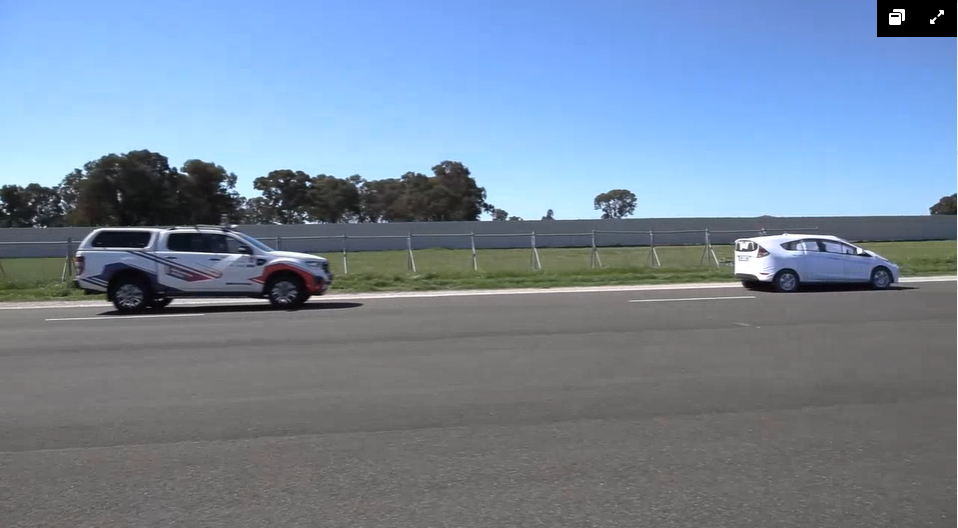 Transport for NSW is trialling a driverless ute around Dubbo, which is able to recognise and avoid unusual obstacles like kangaroos

Fortescue already has more than 190 autonomous trucks operating on its mining sites, and Group Manager Technology and Autonomy, Mark Thomas, gave an update on the company’s performance and plans to accelerate more autonomy and green solutions within its mining operations.

The Summit also featured presentations on automation in the defence and freight industries, and important presentations and panel discussions on ethics, insurance liability, assurance systems and data around driverless vehicles. 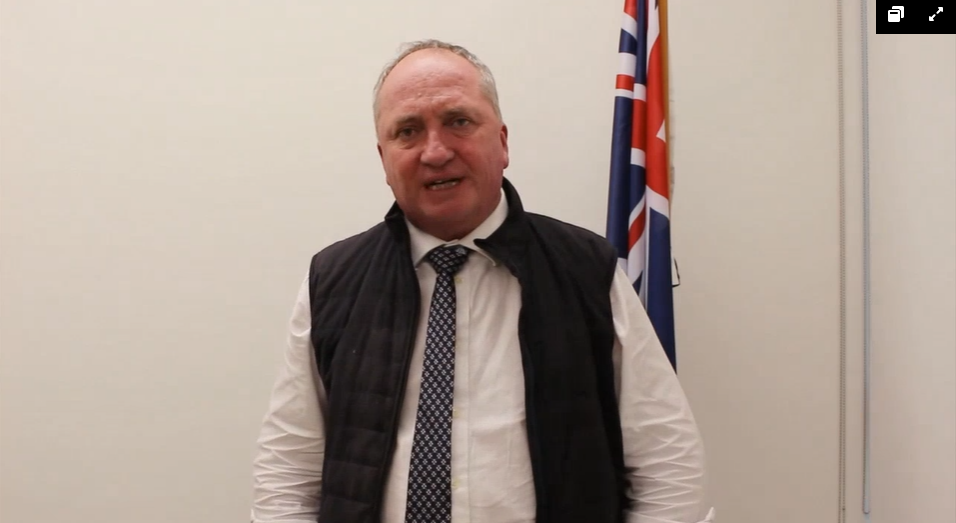 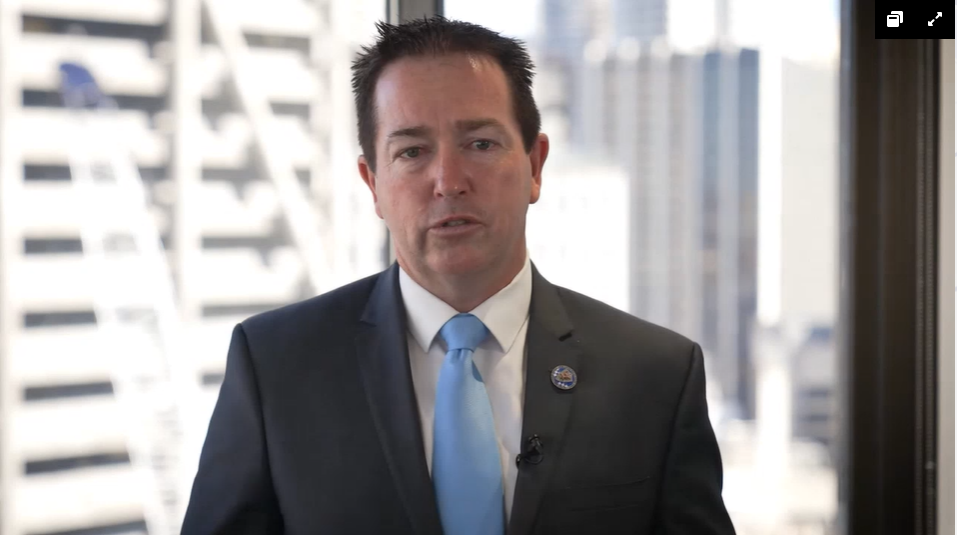 ARRB also used the event to launch plans for its new iSCAN - a Volvo XC90 to be equipped with the latest LiDAR technology to help Australia and NZ map a 3D digital twin of their road systems.

The Summit also featured online networking events and a virtual exhibition, with companies using “virtual booths” to showcase their capabilities in the driverless vehicles and future mobility space.

ADVI Summit 2021 was sponsored by Transport for NSW, Volvo, the Federal Department of Infrastructure, Transport, Regional Development and Communications, FedEx and the Australian Road Research Board (ARRB).