by Australian Road Research Board on August 20, 2021

ARRB’s Research Data Scientist, Edward Dann, has combined his data science skills with one of the world’s most powerful supercomputers to model the flight of honeybees.

Prior to the COVID travel restrictions, Edward was awarded a 3-month scholarship at the National Centre for Supercomputing Applications (NSCA).

Edward worked in the astro physics lab at the University of Illinois, USA and was provided access to the Blue Waters, a peta-scale supercomputer.

Blue Waters is one of the most powerful supercomputers in the world. It has more than 1.5 petabytes (PB) of memory and more than 25 PB of disk storage. 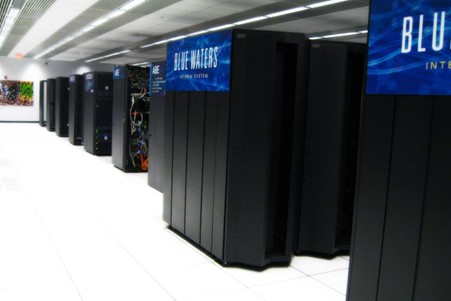 For reference, a petabyte is 1 million times bigger than a gigabyte. Another way to understand the capacity of Blue Waters is that all of the data (20 PB) collected by Google Maps could be stored and processed on this machine. Blue Waters is capable of tackling the most complex systems and interactions.

Edward’s data science skills were used to develop new insect models which simulate more complex virtual environments and visual flight navigation dynamics. The project aim was to answer important research questions in the context of food security and efficient greenhouse design by modelling the flight of honeybees serving as the primary insect pollinators for many agricultural crops and to measure their efficiency in greenhouse environments and the impact on crop yield. 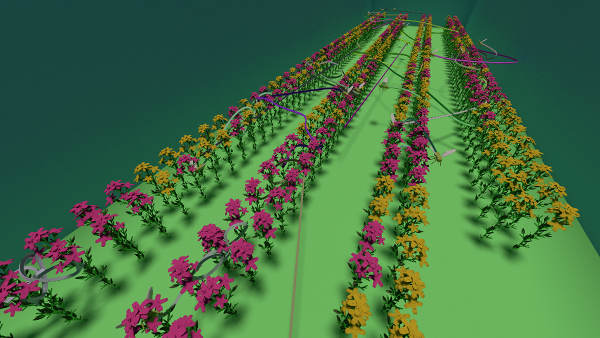 Over the course of the project Edward improved his skills in model design for supercomputers, agent-based modelling and 3D model generation. Today Edward is responsible for the development of ARRB’s machine vision systems and works with LiDAR data to create a 3D digital twin of our road environment.

How much data have you generated today?

Find out more about our National Transport Performance Centre. 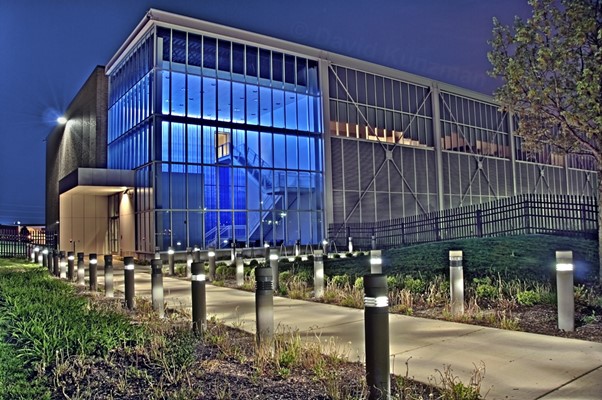