by Australian Road Research Board on December 19, 2019 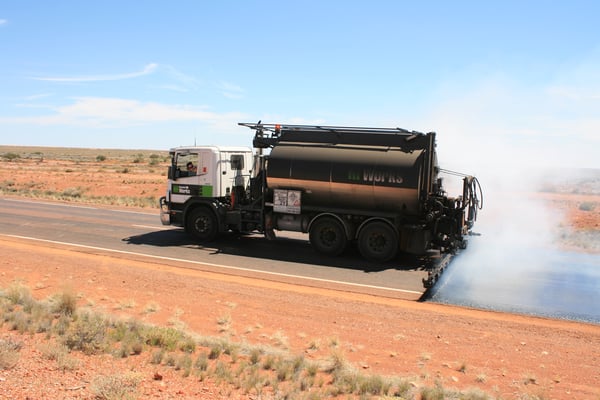 Austroads member agencies collectively purchase over $600m worth of bituminous binders annually to build and maintain the Australasian road network. It was noted in 2015 that the annual usage of bitumen in Australia was approximately 900 kilo tonnes of which around half was used in asphalt and half in sprayed sealing applications (Austroads 2016b).

PMBs are becoming more widely used in road construction as periodic maintenance funding becomes more difficult to obtain. As funding constraints have reduced the frequency of resealing programs, the use of PMBs in road construction allows constructed seals to be more resistant to cracking and other types of pavement distress. (Austroads 2013c, 2013d).

The use of durable binders in road construction is a means by which long-lasting surfacings can be produced. The resistance of non-modified bituminous binders to premature ageing has traditionally been assessed in Australia using the durability test (AS/NZS 2341.13). This test, however, uses some pieces of test equipment which can no longer be obtained, and cannot be used to assess the ageing performance of polymer modified binders (PMBs). Recent research into the development of a long-term ageing (durability) test for PMBs has focussed on utilising international devices, namely the pressure ageing vessel (PAV) and the dynamic shear rheometer (DSR), to firstly age and then test binder samples, so that any new test is based on widely available pieces of test equipment. These devices are commonly used for routine quality control purposes and research worldwide, and thus appear to be sustainable into the future.

Unaged samples of binders were collected during the construction of two Austroads sprayed sealing trial sites in 2011–12 (Coober Pedy in South Australia and Cooma in New South Wales). These binder samples were then artificially aged in the laboratory using a pressure ageing vessel (PAV) for 30 or 72 hours. Field-aged binder samples were also collected about three and/or six years after the trial sites were constructed. These two sets of differently aged binders were then characterised using dynamic shear rheometer stress ratio tests and Fourier transform infrared spectroscopy tests to investigate the differences between laboratory and field ageing.

This Coober Pedy trial site has multiple different PMB types from a number of different production sources. It was felt this gave an excellent breadth and depth to study the long-term ageing effects of these standardly produced PMBs in Australia’s unique climate. This project is hoped to be closely monitored with regular visual inspections and sample collections to build a solid and knowledgeable understanding of how these products age over extended time in the extremely hot climate of the Australian desert.

These trial sites were originally established to evaluate the relative performance of various grades of binders used as strain alleviating membranes (SAMs). Monitoring of how these binders perform over time is expected to provide field-related information about current and future PMB grades included in the Australian PMB specification (AGPT/T190), such as:

The trial sites also included sections where different proprietary PMB or emulsion products were placed adjacent to the specified PMB grades. It was thought that the field performance of these proprietary binders would provide information about whether these types of binders could be considered as new types of specified binder grades in the future. 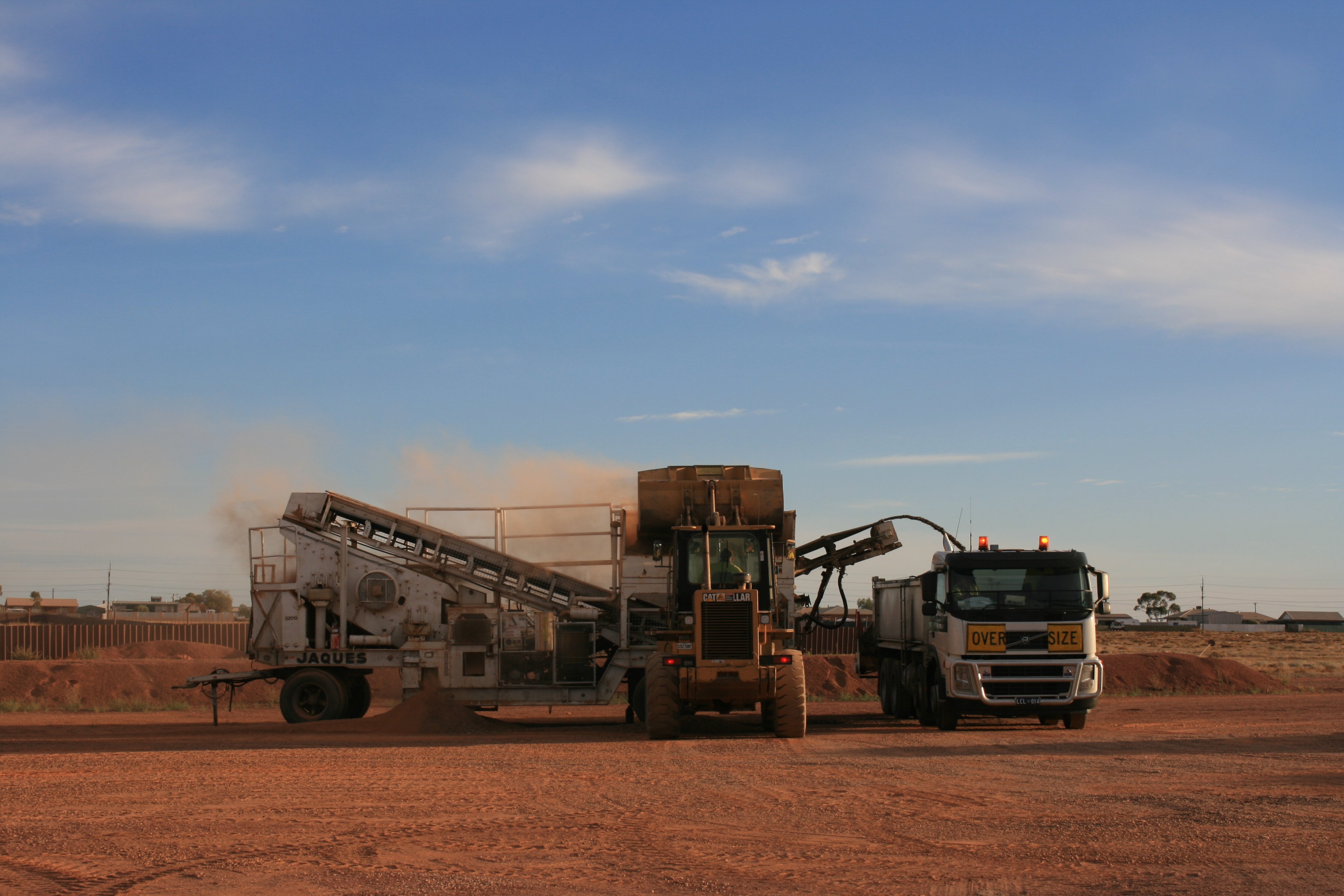 During construction of the trial sites, samples of each of the binders that were used in the trials were obtained shortly after they were manufactured (‘as-manufactured’ samples) as well as when they were delivered to the trial sites (‘as-delivered’ samples). This library of binder samples has allowed research to be conducted which compares the ageing characteristics of binders in the field with the amount of ageing which occurs when binders are artificially aged in the laboratory. This comparison between field and laboratory binder ageing will assist in the development of a future long-term ageing test which could be included in AGPT/T190 in the future to rank the long-term ageing performance of PMBs. Any future quality control test which ranks the long-term ageing performance of binders will require binder samples to be artificially aged using a specific type of laboratory ageing process.

The trial sites have been monitored at regular intervals since their construction to determine the difference in field performance of the binders used at each trial site. Early-stage monitoring involved pre/post construction evaluation of each of the trial sections in the initial 3-year period after the seals were constructed. Samples of ‘as-manufactured’ and ‘as-delivered’ binders which were used in the trials were also subjected to a range of AGPT/T190-specified tests. These studies were conducted as part of Austroads projects TT1665, TT1818 and TT1906. The results obtained during this research are reported in Austroads (2013d, 2014a, 2015).

Longer-term monitoring of the trial sites (i.e. during the period from 3 to 8 years after construction) is currently being conducted as part of Austroads project APT2039. Work conducted in Austroads project APT2039 includes longer-term site inspections and the characterisation of binder samples after different periods of field and laboratory ageing. The results obtained for the field-aged and laboratory-aged samples which are included in this report have been used to provide input to the development of a new long-term ageing test which could be included in AGPT/T190 in the future to rank the long-term ageing performance of PMBs. 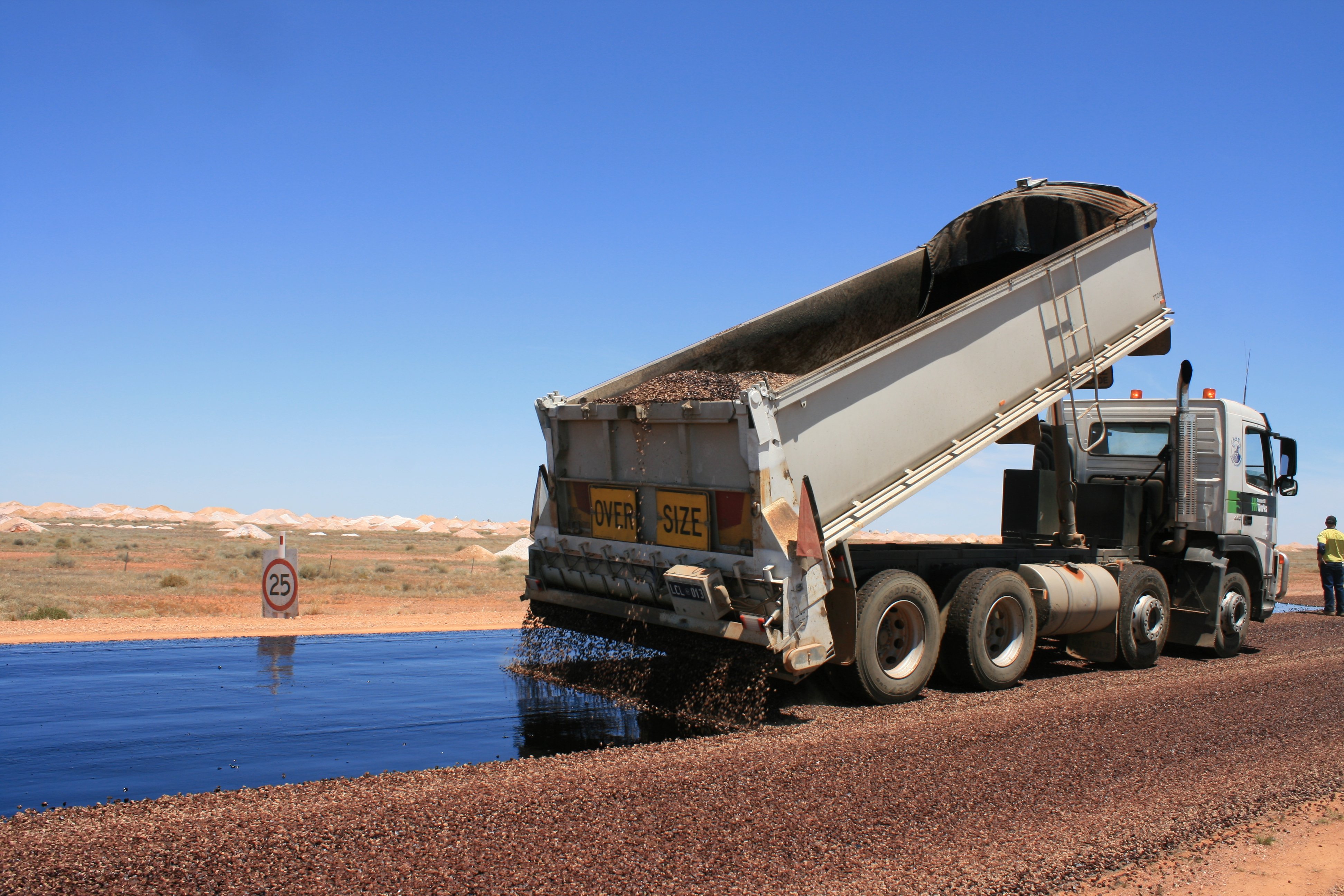 Dynamic shear rheometer stress ratio tests and Fourier transform infrared spectroscopy tests were used to investigate the differences between laboratory and field aged samples and found that both sets of samples had broadly similar properties.

The solution we delivered

50 hours of PAV-treatment corresponds to about six years of field ageing at a moderate climate sprayed seal site in Australasia. A comparison of the results obtained for laboratory- and field-aged samples in rheological tests indicated that both ageing processes progressively hardened the binder samples. The results of chemical FTIR tests also indicated that very similar chemical changes occurred when binder samples were aged by the two methods.

As ARRB has conducted extensive testing on the PMBs that were collected on site from the sprayers and also tested the samples at various monitoring stages. This has assisted in a strong foundation of knowledge of the samples at the site and a good understanding of the properties that have been shown. The results of these tests will help better assess the longevity of polymer modified binders under the different climactic conditions found in Australia and New Zealand.

What our partners think

Our client Austroads is justifiably very happy with the outcomes delivered by this project.